Ethics Experts Lining Up Against the Fatally Flawed Ethics Act on DeKalb County’s Ballot for November 5, 2019

Ethics experts and other leaders in the county are lining up against the Revised Ethics Act that will be on DeKalb County’s ballot on November 5, 2019.

Former ethics board members, Susan Nugent, Teri Thompson, Scott Bonder, and Isaac Blythers, as well as Judge Patricia Killingsworth who is a member of DeKalb Citizens, have also reviewed the proposed changes and taken issue with them.

“By forcing employees to go through Human Resources, this bill will have a chilling effect on county employees’ ability to report wrong-doing when they see it,” stated Judge Killingsworth. “Human Resources could delay an employee’s right to go to the ethics board indefinitely, which is not acceptable.”

“Voters need to send a clear “no” to the county and legislature regarding this flawed revised ethics act,” stated Mary Hinkel, chair of the DeKalb Citizens Advocacy Council. “The ballot language sounds good, but what lies beneath it in the actual act is rotten to the core.” 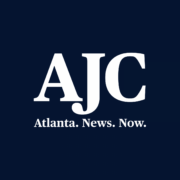 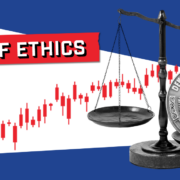 Our Official Statement after Delegation Passage of Ethics Act Revision

DeKalb County has a new ethics board. Now the work begins.