Before sending the email below, please review these instructions first:

1. Always add your name and street address; legislators want to know you really are in their district.

2. If you decide to email all the DeKalb legislators and not just your own, it’s important to email each one separately; we have been advised that emails written to several legislators don’t get the same attention as one sent separately.

3. If you email more than your legislator, it’s important to say who your legislator is and why you are writing to someone who isn’t yours. (Ex: “We need all of the legislators to work together as a team to get this work done.”)

While DeKalb voters successfully defeated the Ethics Referendum in November, it will take a concerted effort on the part of citizens and elected officials to get the Ethics Board back up and running as soon as possible. I support the expectations expressed by the DeKalb Citizens Advocacy Council:

1. Legislators should focus on the simple fix: just fix the board appointment process to satisfy stated court requirements. Going beyond this will likely delay success in this effort.

2. Fix the appointment process NOW so the new board can be seated.

3. Legislators should engage in a transparent process to produce the proper legislation.

4. If a task force is formed to produce another bill dealing with reforming the Ethics Act further, a representative from the DeKalb Citizens Advocacy Council should serve on the task force.

Ethics Is the Issue, Not Race

In 2015, voters of DeKalb County spoke clearly of their desire to have strong Code of Ethics. The referendum passed with 92% of the citizens voting to approve the Ethics Act. Voters in all areas of DeKalb County, South, North, East and West, agreed on this legislation.

On November 5, 2019, voters will decide on a revised Ethics Act that diminishes and guts the independence and authority of DeKalb Board of Ethics.

Some proponents of the revised act have interjected the issue of race as a divisive tactic to divert attention from the real issue: this referendum does not provide the same level of ethics oversight as the current 2015 legislation. They want to undo what you passed in 2015 by voting YES on the revised Ethics Act. It is a major step backward.

Only those who are unethical themselves or protect others who are not ethical fear a strong Board of Ethics.

We expect our elected officials and county employees to conduct the citizens’ business with transparency, honesty, and accountability. It is the purpose of a strong Board of Ethics to make sure this happens and to restore citizens’ confidence in its government.

Do not be fooled by the callous racial rhetoric. Ethics is the issue, not race.

Vote NO on the revised Ethics Act 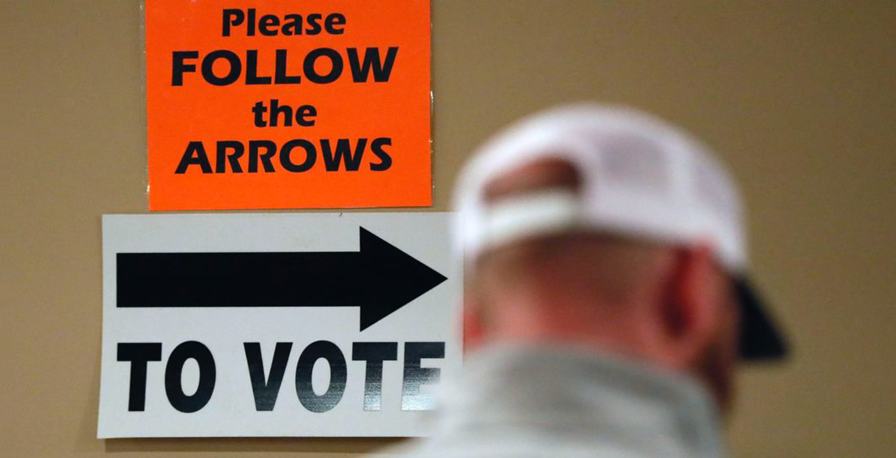 You might go to the polls and see a ballot item asking, “Aren’t puppies cute?”

You click “Yes,” and next thing you know, some senator’s brother-in-law is getting a no-bid contract to sell food to dog pounds across Middle Georgia.

DeKalb County voters next month will face a seemingly innocuous question: “Shall the Act be approved which revises the Board of Ethics for DeKalb County?”

Hmm. I can almost see voters’ thought processes while trying to decide that question: “Ethics are good, right? And almost a quorum of the former County Commission has been indicted. So I suppose I’ll vote yes!”

However, if it read: “Shall the Act be rewritten to weaken the Ethics Board and stick it to an ethics officer who has overstepped her bounds?”

DeKalb County will be holding municipal elections on November 5. All of us in DeKalb, including the unincorporated areas, will also have an opportunity to vote on a referendum to revise the County Board of Ethics. Voters approved the current board of ethics in 2015 by 92%. Unfortunately, the revision being considered on the November 5 ballot will significantly remove the effectiveness of what was approved two years ago.

“The bottom line is that this bill is clearly meant to weaken and dilute the excellent policy passed in 2015, without any convincing reasons to weaken the bill. DeKalb is slipping back to a posture that got it in trouble in the first place. I would agree that this bill should be strongly opposed.”

Another take on the bill can be found at: https://www.ajc.com/news/local/torpy-large-when-ethics-effort-just-weakens-the-watchdogs/erVMSiw9hQAQatFQrCZtbI/

At this time when many governmental officials are “ethics-challenged”, I encourage you to vote “NO” on this referendum. For more detail on this issue, see https://dekalbcitizens.org/.

PS: If you feel that a yard sign with “Vote NO” on this referendum would be useful, you can order one at https://dekalbcitizens.org/. 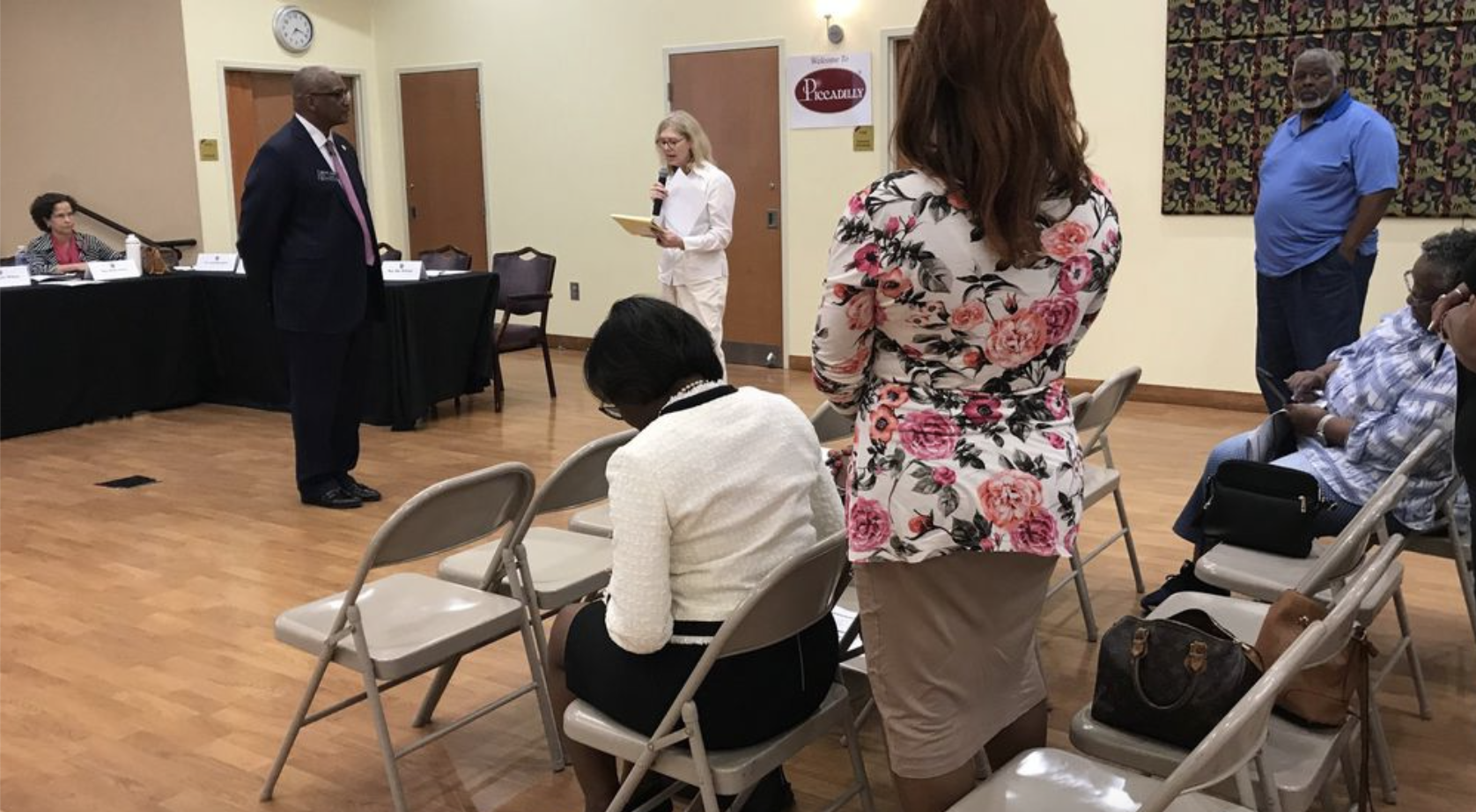 Community Leaders Lining Up Against the Fatally Flawed Ethics Act on DeKalb County’s Ballot for November 5, 2019

[DeKalb County, GA]—DeKalb County community leaders are lining up against the Revised Ethics Act that will be on DeKalb County’s ballot on November 5, 2019.

“Requiring employees to go through Human Resources first will no doubt have a chilling effect on county employees reporting wrong-doing when they see it,” stated Judge Killingsworth, who is also a prior chair of the Board of Ethics, and who strongly disagrees with the proposed amendment. “By discouraging and indefinitely delaying the right of an employee to file a complaint with the ethics board, this bill could very well result in unethical acts going unpunished.”

“Voters need to send a clear “no” to the county and legislature regarding this flawed revised ethics act,” stated Mary Hinkel, chair of the DeKalb Citizens Advocacy Council. “The only thing the Supreme Court struck down was the appointment of four of the seven members of the board who were selected by community groups. The simple fix of those four appointments can be made, and the board can be up and running by the end of March.”