To educate the citizens of DeKalb County about county governance issues and to advocate for informed citizen engagement.

Recent experiences with the DeKalb County Board of Ethics appointment process and the tremendous interest DeKalb citizens showed in applying for that board led DeKalb Citizens Advocacy Council (DCAC) to question how other County boards are being appointed and how citizens are being engaged with County government through these boards.

Using DeKalb County’s official website, DCAC leaders identified 49 boards, commissions, and task forces, but finding accurate, current information about these boards’ membership and activities proved to be challenging and time consuming. After eight months and approximately 100 person-hours of internet research, virtual attendance at selected board meetings, and review of “best practices” elsewhere in the country, we are releasing a report on our observations and recommendations as they relate to improving the transparency of board information, policies and procedures and clarifying board types, functions, and appointing authorities.

You can view our report here. 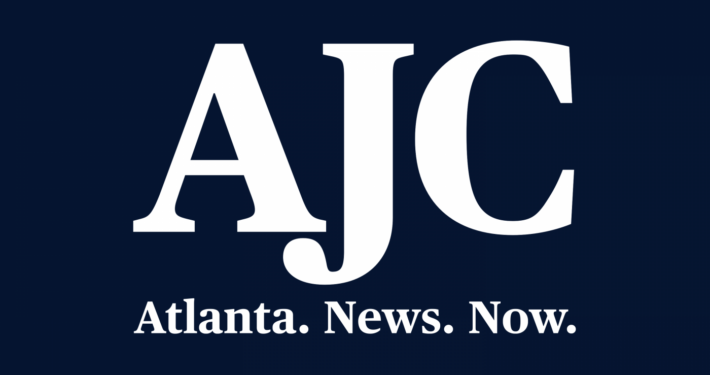 DeKalb County will have a new, functional ethics…

DeKalb Citizens Advocacy Council (DCAC) is a group of community members from all parts of DeKalb County, Georgia.

Our goal is to educate the citizens of DeKalb County about county governance issues as well as to advocate for informed citizen engagement in local government. We have great concerns about compliance and transparency in county operations and we support legislation to improve both. During the 2019 and 2020 Georgia legislative sessions, for example, we successfully advocated to maintain the independence and strength of the Board of Ethics and the Ethics Officer position.

Resident of DeKalb County since 1987
Professor, Emory University
Practices as a clinical psychologist in the community
Unpaid chief of staff to a State Representative who is a member of the DeKalb Delegation. In this capacity, she has worked with the county, city governments, and various community agencies and programs.

Resident of DeKalb since 1985
Former member and chair, DeKalb County Board of Ethics
Member, Leadership DeKalb
– Board of Directors for four years
Board Member, Citizens of Victoria Estates (COVE)
Member, Civic Association Network (CAN)
Member, Blueprint to Restore DeKalb
Recipient of the 2015 Justice Robert Benham Community Service Award from the Chief Justice’s Commission on Professionalism and the State Bar of Georgia.

DCAC is working collaboratively with other DeKalb reform organizations. These organizations currently include:

DeKalb Citizens Advocacy Council is proud to have support from members of the Blueprints to Redefine DeKalb Leadership Team (Blueprints I), citizens who researched best practices, drafted recommendations, and worked with legislators to achieve unanimous passage of the revised DeKalb County Code of Ethics and the new Office of Independent Internal Auditor, both of which were approved by 92% of voters in a 2015 referendum.