A new DeKalb County Board of Ethics is being selected and applications for positions are open until Dec. 1.

The board is intended to independently review claims of improper conduct by public officials. 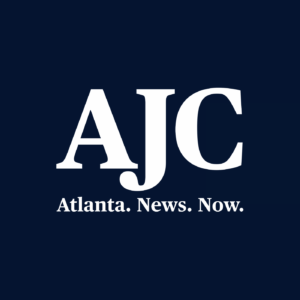 But before that can happen, new members must be selected. And the application period is now open.

“The DeKalb Ethics Appointing Committee is in support of a transparent, uniform and coordinated process,” said state Rep. Karla Drenner, D-Avondale Estates, said in a press release. “This application process will allow us to identify DeKalb residents who represent and serve their community in a unique way.”

DeKalb County will have a new, functional ethics board by the end of the year.

There were still tens of thousands of absentee ballots to be counted in DeKalb on Wednesday. But voters had overwhelmingly supported the latest proposal to reshape ethics oversight in the county.

Among other things, the measure fixes the problematic appointment process that has hamstrung the local ethics board — which investigates complaints against county employees and elected officials — for more than two years.

DeKalb voters are once again voting on revisions to an Ethics Act passed in 2015 by 92% of voters. This time, leaders of several DeKalb citizens’ groups are encouraging you to Vote YES. Here are the reasons why:

DeKalb voters are once again voting on revisions to an Ethics Act passed in 2015 by 92% of voters. This time, leaders of several DeKalb citizens’ groups are encouraging you to vote yes.  Here are the reasons why:

Unlike the 2019 bill, this bill does not provide for the CEO to make a Board of Ethics appointment and does not call for the board to submit its policies and procedures to review by the CEO and confirmation by the Board of Commissioners.

Unlike the 2019 bill, this bill does not require employees to funnel complaints about their immediate supervisor through the Human Resources Department and exhaust Merit System remedies before turning to the Board of Ethics.

The 2019 bill included a provision that required the Board of Ethics to abandon the investigation of elected officials or county employees if they resigned, retired or completed their term of office. The 2019 bill included a provision that prevented the board from rendering any decision on a complaint against a candidate within 45 days of an election.

Here’s what you should expect to see on your ballot with regards to the Board of Ethics:

Here are the reasons why you should vote YES: 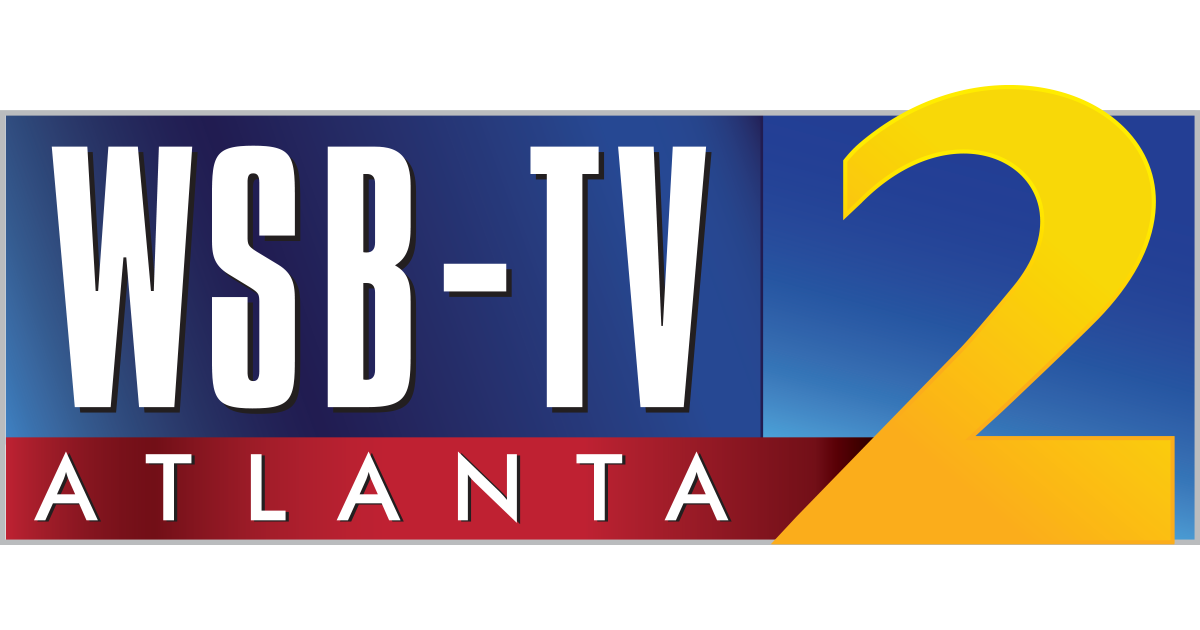 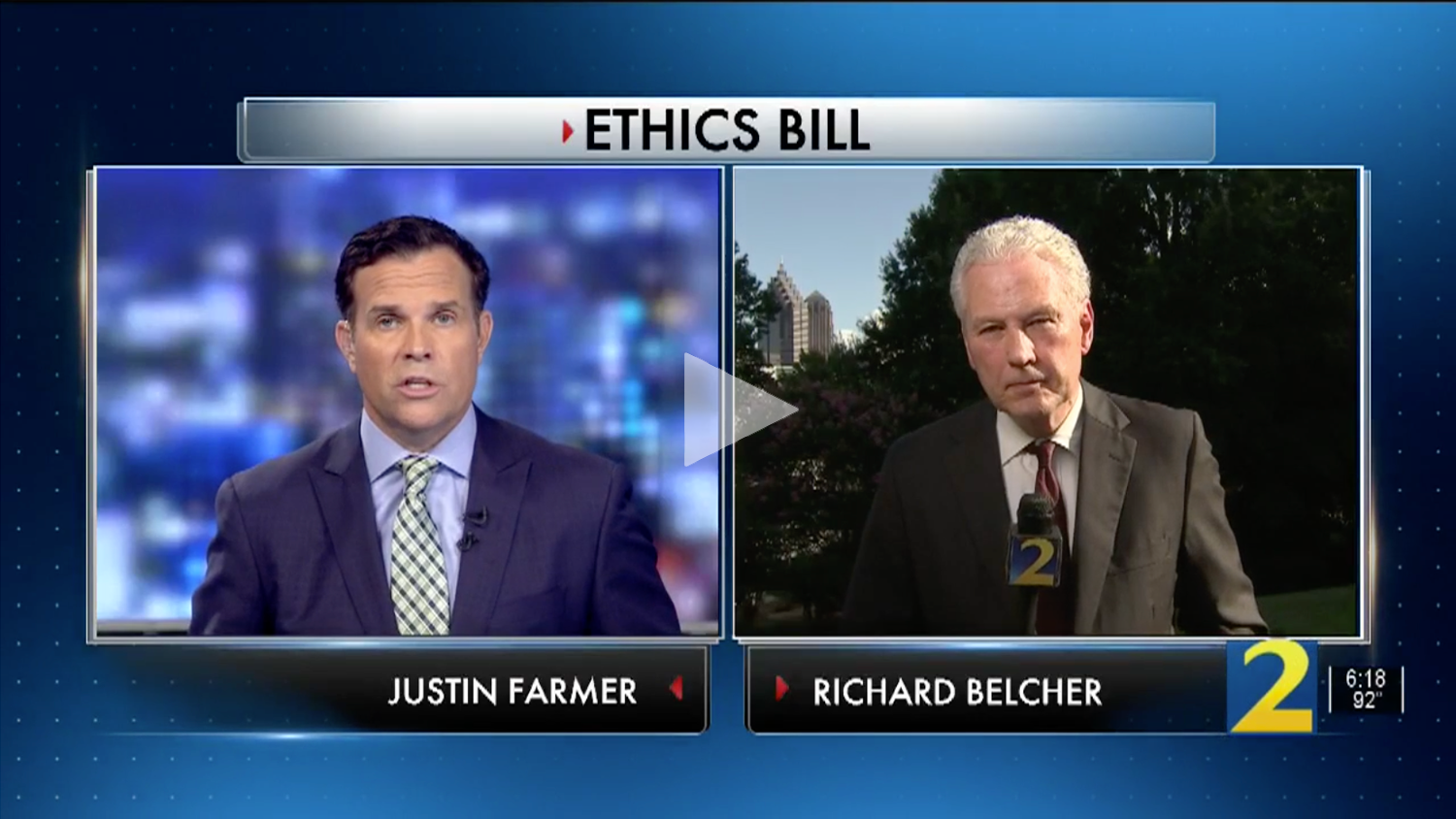 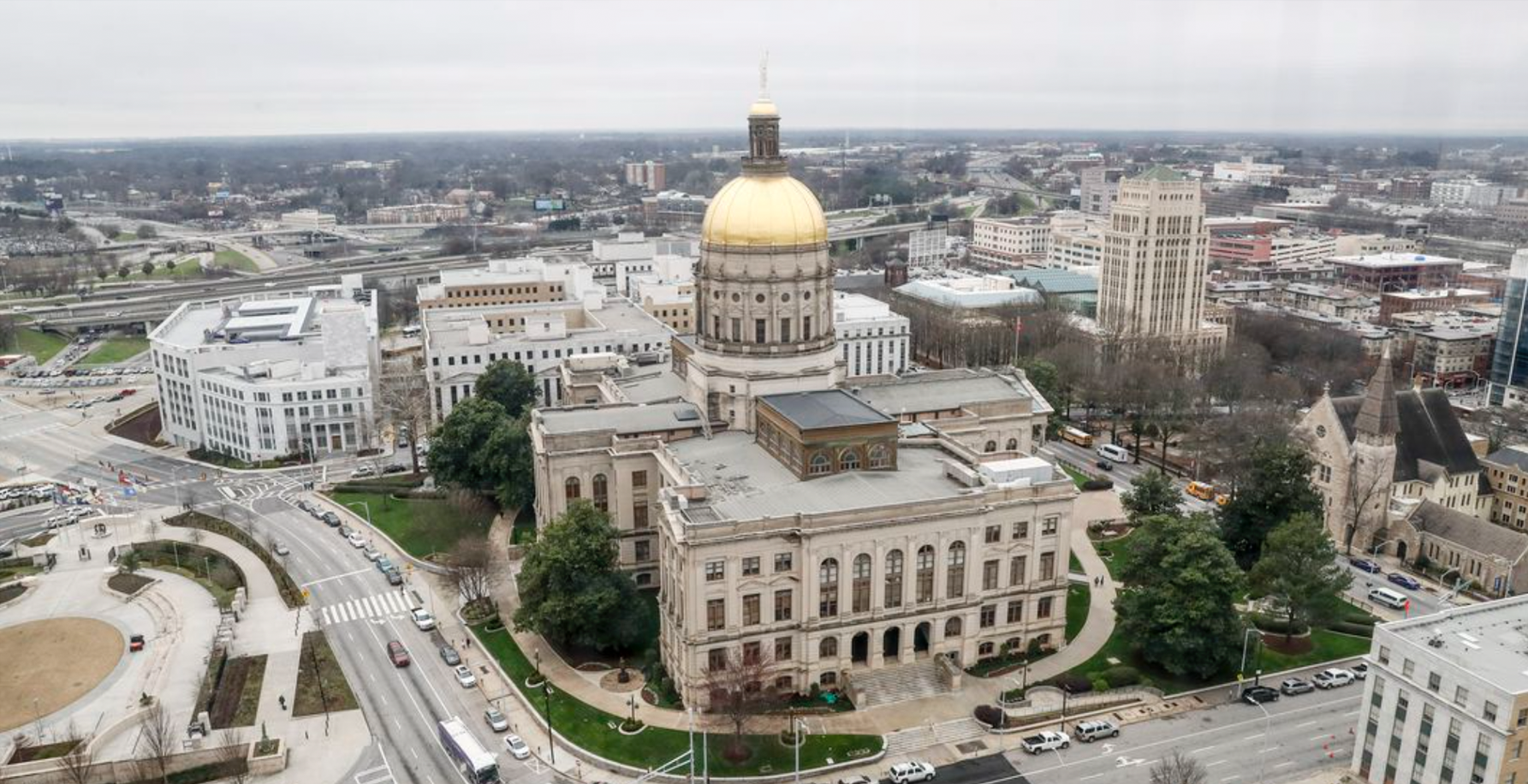 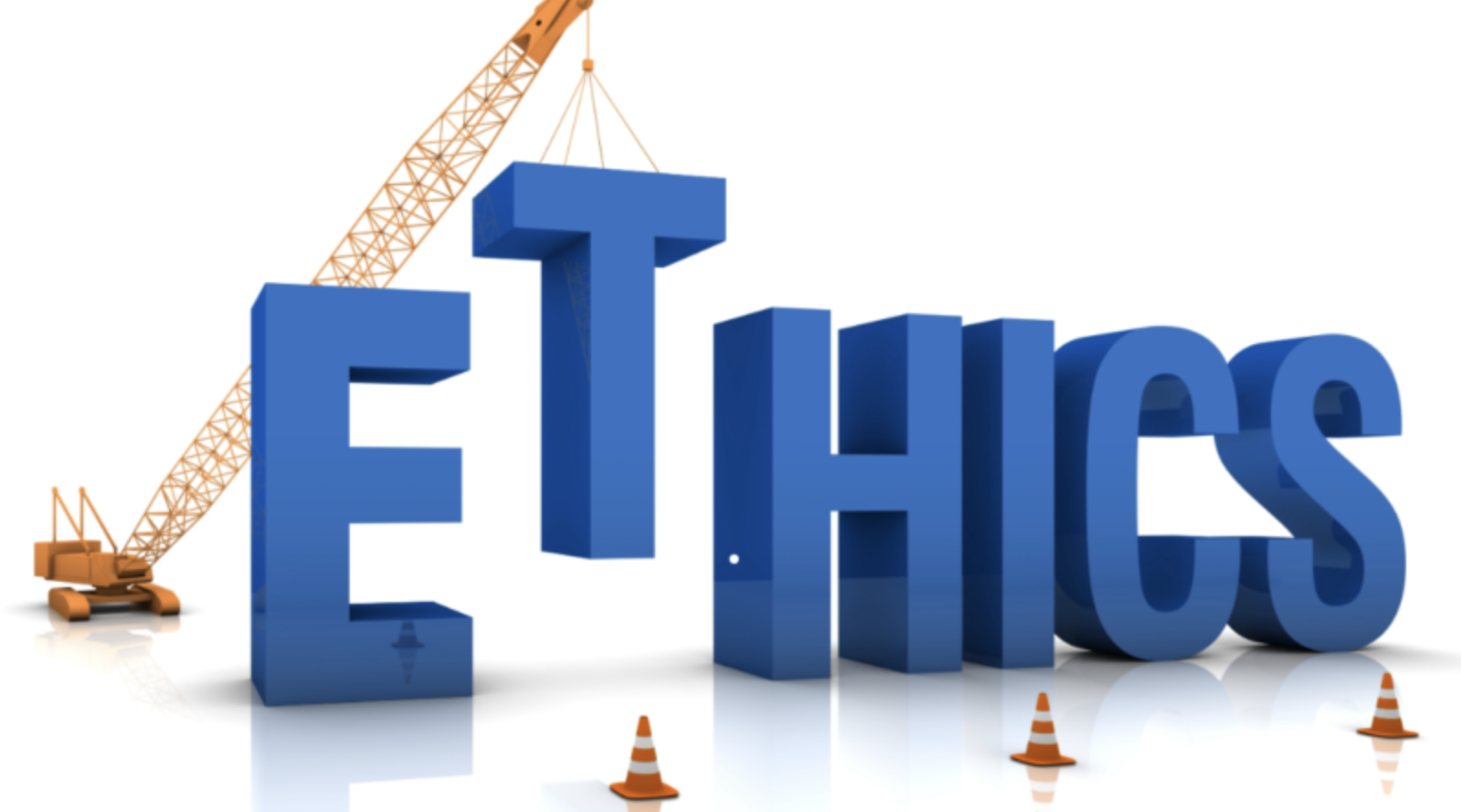