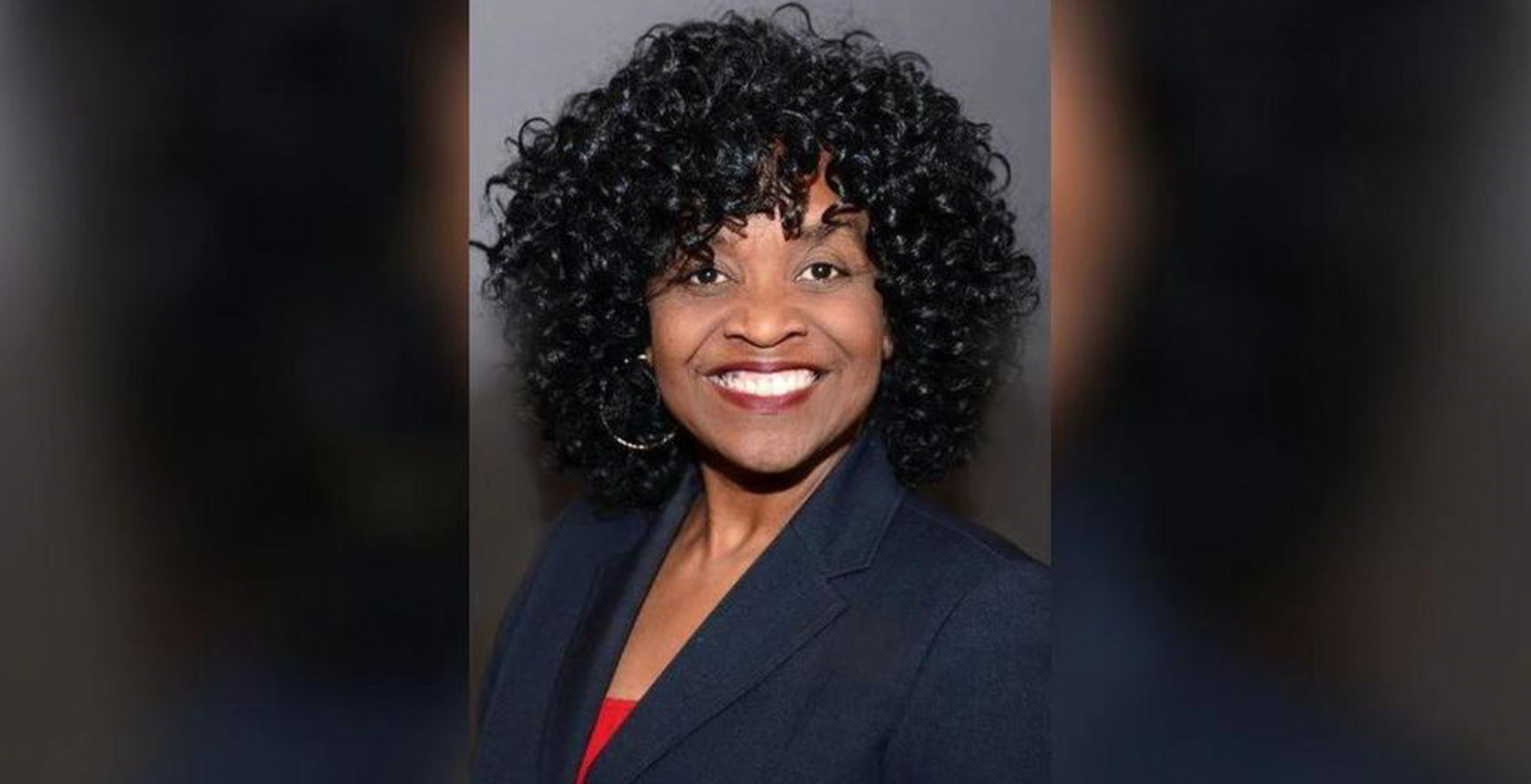 The Ethics Question on Your Ballot for November 2020