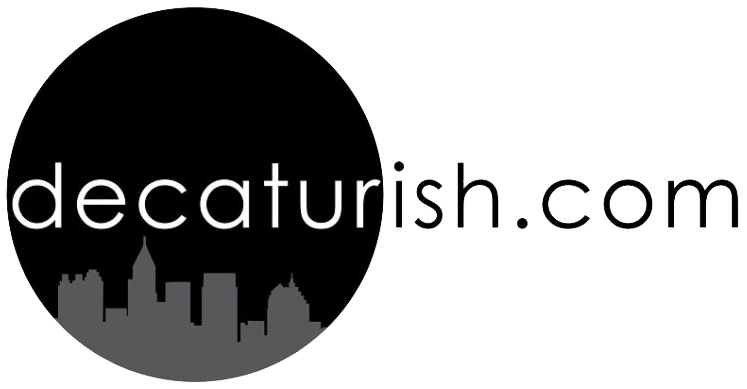 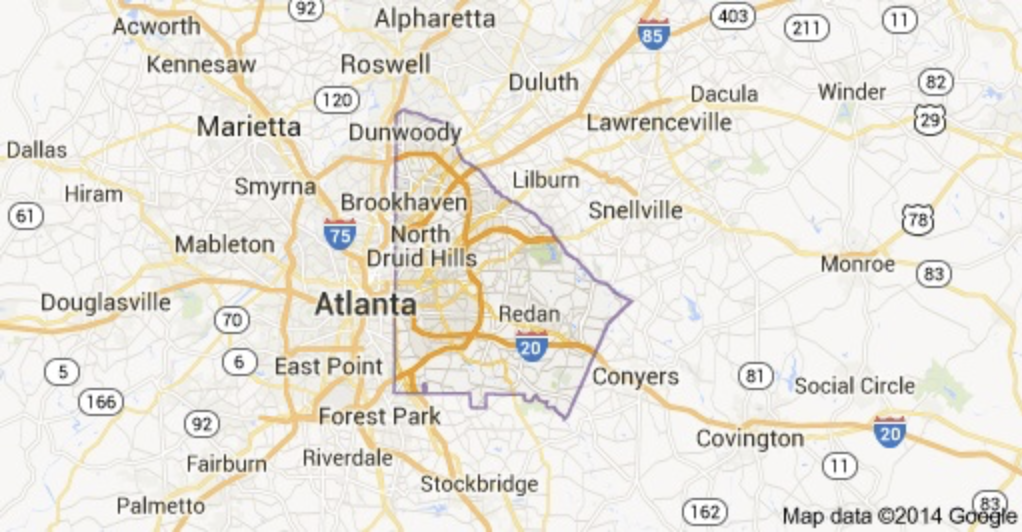 Our Official Statement after Delegation Passage of Ethics Act Revision 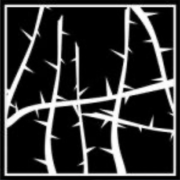 DeKalb ethics update: Several lawmakers out of step with voters

Open letter to Legislators and Citizens